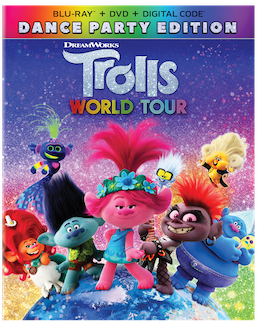 I am so excited to announce that Trolls World Tour arrives on Digital June 23, 2020, and on 4K Ultra HD, Blu-Ray™, and DVD July 7, 2020, from Universal Pictures Home Entertainment. If you have a fan of Trolls in your house as we do, you will love this.

Nothing can stop Poppy, Branch, and friends from having a good time. See them in their new video for “Just Sing” now! #TrollsWorldTourTweet

In the times of social distancing, nothing can stop Trolls kind from having fun and singing together. This is one Zoom call you won’t want to miss! Just remember: “Let Me Hear You Sing!”

Check it out here:

OWN TWO VERSIONS OF THE FILM! THE MOVIE PLUS AN ALL-NEW DANCE PARTY EDITION WITH SING-ALONGS, DANCE MOVES, INTERACTIVE POP UPS AND MORE 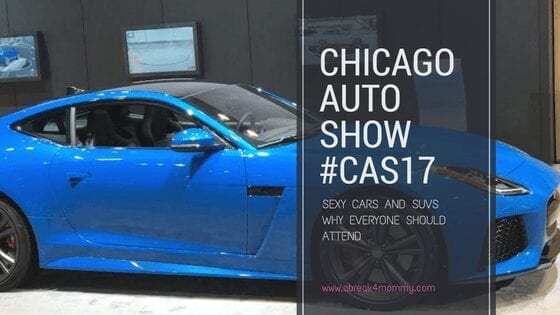 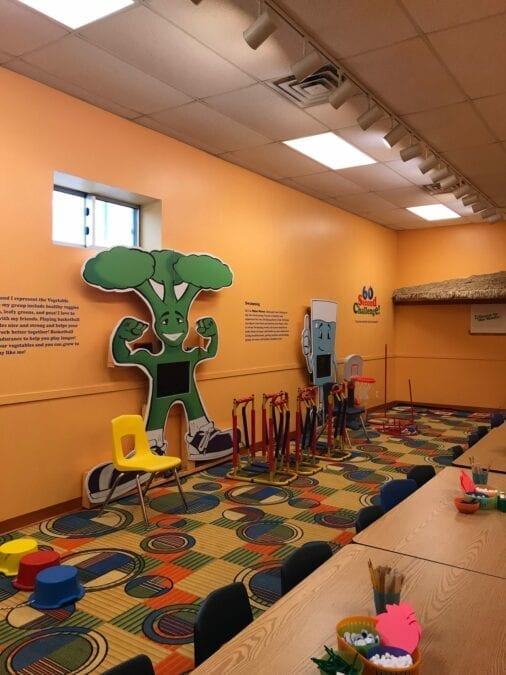 Bronzeville Children’s Museum An Experience For Every Child 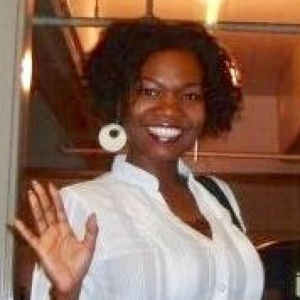